How can we help you?

You can access all the information and documents related to the services we provide to our members As Gaziantep Chamber of Commerce via these links. Please visit the related pages. 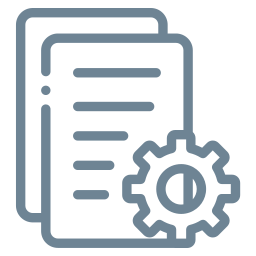 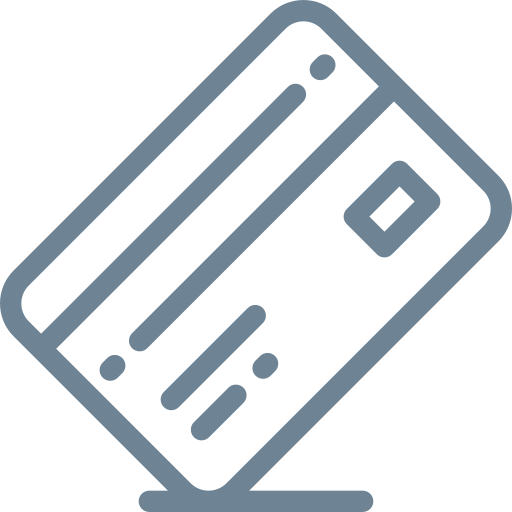 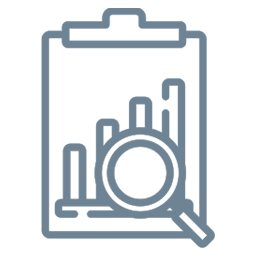 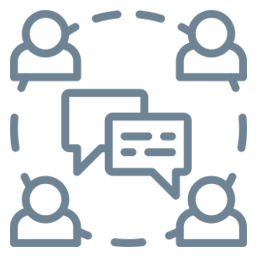 We Care About Your Feedback 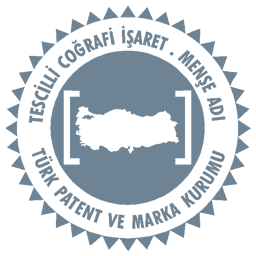 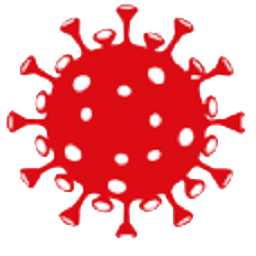 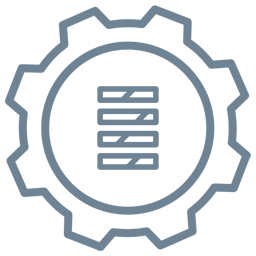 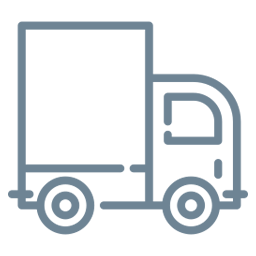 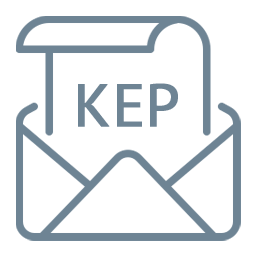 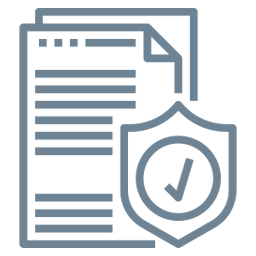 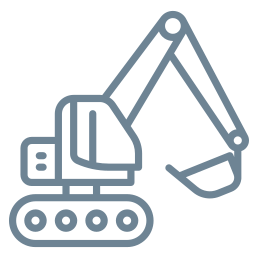 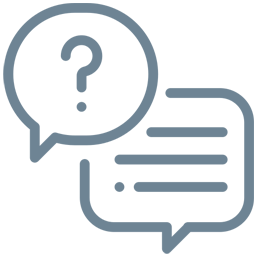 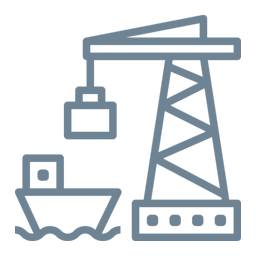 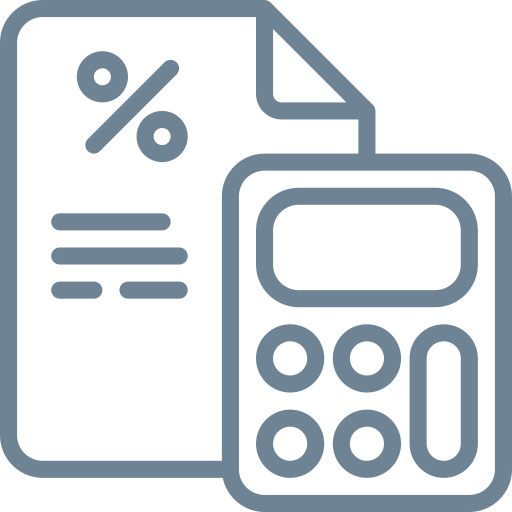 or please kindly contact with the service number below.

Chairman of the Assembly

Chairman of the Assembly 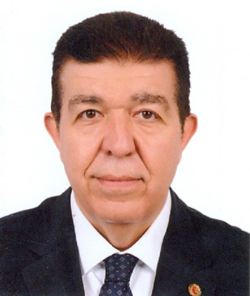 He was born in 1966 in Gaziantep. Mehmet Hilmi Teymur completed his primary, secondary and high school education in Gaziantep and graduated from Anadolu University, Faculty of Economics and Administrative Sciences, Department of Economics in 1989.

Mr. Teymur has been the Chairman of the Board of Directors of both TEYPAŞ TEYMURLAR DAYANIKLI TÜKETİM MALLARI PAZARLAMA VE TİCARET A.Ş (a durable consumer goods company) and TEYMUR DİZAYN MOBİLYA DAYANIKLI TÜKETİM MALLARI SAN. VE TİC. A.Ş. (a company in furniture sector) for 54 years. He also held important positions in many institutions and organizations during this time.

Mr. Teymur can speak English, he is married and has two children.